Joined Jan 26, 2011
·
20,351 Posts
Norway is the first country in the world where EVs are outselling combustion cars. 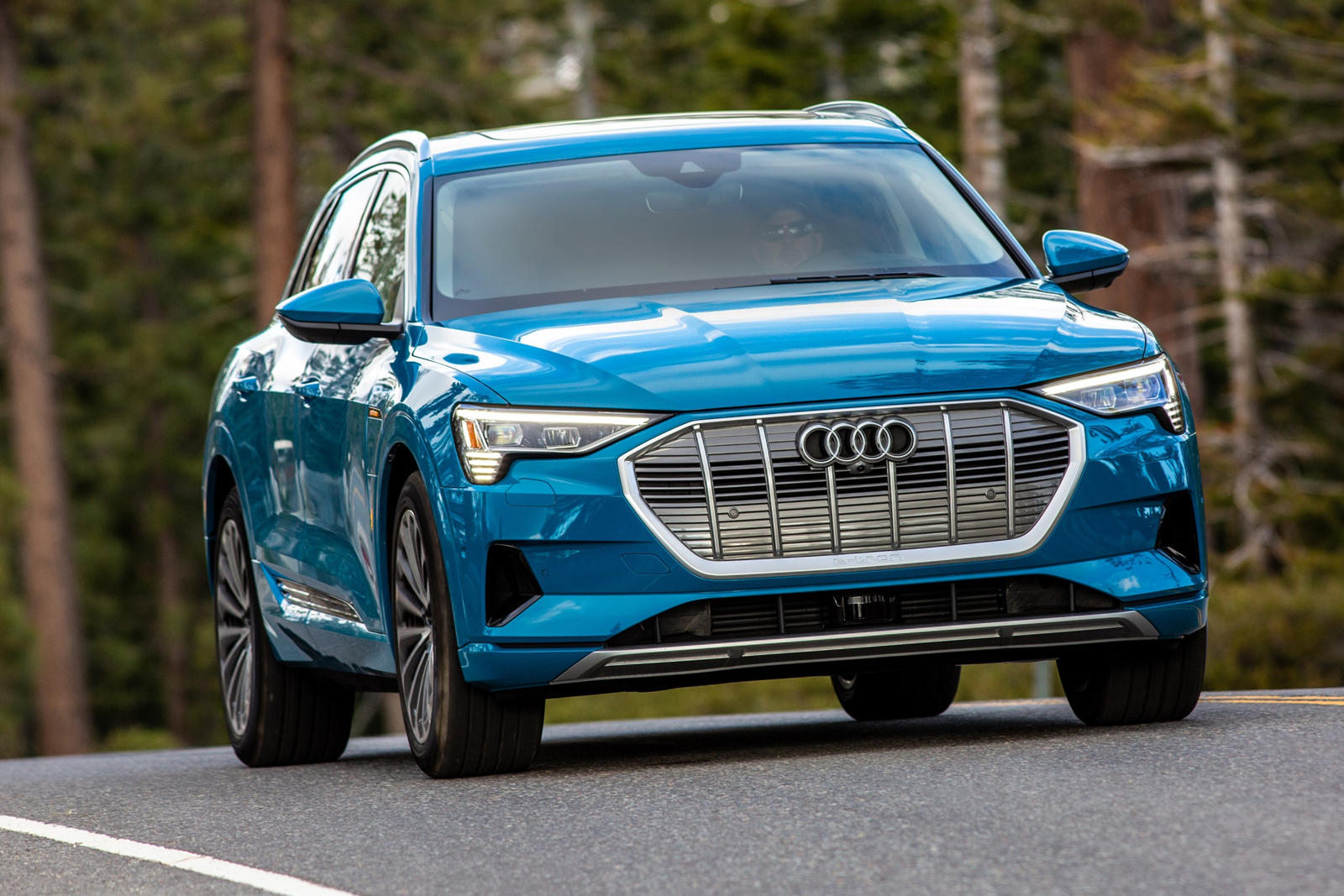 In an effort to reduce emissions across the globe, many countries will ban sales of new combustion-powered ...

--
The one-off Norwegian registration tax, applicable to all passenger cars and light commercial vehicles equipped with an ICE, consists of four components: a fixed car scrappage deposit
of NOK 2400, and three variable components, calculated on the basis of curb weight and type approval CO2 and NOX emission rates, respectively (Fig. E.7). The CO2 component is negative and hence deductible below 70 gCO2/km. The total purchase tax rate cannot, however, become negative, as in the French or Swedish bonus-malus system.

Certain tax advantages apply also to plug-in hybrid vehicles (PHEVs). As of 2019, their taxable curb weight is to be reduced by up to 23 per cent prior to calculating the weight component. The deduction is contingent upon the vehicle’s type approval electric range. Only PHEVs exhibiting an all-electric driving range of at least 50 km are eligible for a full 23 per cent reduction. For these vehicles, each point on the red curve in Fig. E.7 is shifted 29.9 per cent to the right (since 1/(1 – 0.23) = 1.299). If the range is r < 50 km, the weight reduction is set at 23∙r/50 per cent.

The CO2 and weight components are convex. At its steepest, above 195 gCO2/km, the CO2 component corresponds to a carbon price of NOK 9775 = US$ 1200 per ton of CO2, assuming a 260 000 km lifetime vehicle mileage and a 40 per cent higher emission rate in real traffic than at the type approval test. The tax rate is thus several times higher than just about any reasonable estimate of the global cost of carbon.

Moreover, greenhouse gas (GHG) emissions are, in principle, already correctly internalized through the CO2 tax on fuel. A further tax distortion is due to the fact that ZEVs are entirely exempt, not only of the registration tax, but even of the value added tax.
--

Basically the tax & incentive system is such that Tesla Model S costs roughly the same as Toyota Corolla 1.3 petrol.
F

Joined Oct 3, 2018
·
181 Posts
#1: There wasn’t as much an existing car culture to compete against when EV’s rolled out as in the US. It simply didn’t take as much sales volume to tip the scales.

#2: Norway taxes the EVER. LIVING. ****. out of you if you buy a vehicle with an ICE. https://www.reddit.com/r/cars/comments/2iql6h
#3: Being politically predisposed to a things of a more “progressive” nature they did not oppose the EV (or alternative energy) on principal.